According to WHO, across the world, 1 in 3 women will or have experienced sexual or physical harm during their lifetime. For an astounding 35.6% of women to go through this violence, these numbers should be appalling in the year of 2022. However, even though this number is so high, violence against women is not as talked about as much as it should be. The conversation seems to get swept under the rug.

That’s why V-Day exists. Since 1998, the V-Day Movement has run annually on February 14th, Valentine’s Day, in order to raise awareness of these shocking statistics and push forward a change. It brings attention to all kinds of violence towards women, including human trafficking, rape and sexual assault, abuse, sex slavery, battery, child marriage, sex slavery, and genital mutilation. Even 23 years after the day was initially created by playwright Eve Ensler, these issues are still prevalent across the world. V-Day is an international attempt to keep the conversation going and raise funds to end violence against women and girls. This includes all women — including those who are cisgender, transgender, and who have fluid identities.

Just like how it started, with a February 14th 1998 play called The Vagina Monologues, V-Day consists of creative events that fundraise for the cause. The organisation’s official website  states that “when art and activism come together, they have the power to transform systems and change culture”, and through V-Day’s accomplishments they have proved this to be true. Over the years, theatre works like The Vagina Monologues have been performed worldwide and have succeeded in raising over $120 million dollars for charities. The money goes to rape crisis centres, safe houses, domestic violence shelters, anti-violence groups, amongst others. V-Day has also launched several programs and centres: one of these being the City of Joy in the Democratic Republic of Congo.

The City of Joy  is a shelter that had graduated over 1,472 female survivors of violence by providing them therapy for their past trauma, teaching new life skills, nurturing, and showing victims how to empower and heal themselves. By singing, dancing, performing and learning how to love their bodies, the City of Joy has helped hundreds of women in Congo that life still continues after rape or violence. These support networks continue even after the City of Joy program ends. It opened its doors in 2011 and has broken down stigma and taboo topics in the area as well as helped many traumatized women deal with their horrific memories. Many of these women have since gone on to be determined self-made entrepreneurs, volunteers, business owners, famers, immigration workers, educators and advocates on sexual violence and violence against women, students, and journalist — the list continues. The City of Joy is open to survivors of gender violence aged between 18 and 30.

Another creation of the V-Day organisation has been the V-World Farm , also situated in the Democratic Republic of Congo. V-World Farm is an extension of the City of Joy, a piece of land where men and women alike work on agriculture, food production, bee-keeping, environmental protection, permaculture, community building, market gardening, and animal husbandry. 42 graduates of the City of Joy currently work there. Since 2012, the sustainable farm has grown 201,106 kilos of vegetables, 67,477 kilos of rice, and 146,348 kilos of fruit, and harvested 11,814 kilos of fish and 25,035 kilos of livestock. There have also been 204 kilos of honey produced, and 20,000 trees have been planted. The result of this is that not only does the V-World Farm pay off in physical reward, but that the nurturing of the land is viewed as a metaphor for transformation, self-healing, and empowerment amongst the graduates of City of Joy who work there. “Pain to Power to Planting to Peace”.

With these, and other projects such as Voices — a performance art project using the voices of Black women to end violence against women in Africa — and the One Billion Rising campaign, V-Day has made an indisputable impact on the world regarding gender violence. Each February 14th many events are thrown across the world, and around Australia, to raise awareness for women who are victims of violence. These events include art performances, theatre, dances, flashmobs, speeches, marches, and much more. Don’t be quiet in your fight for women’s rights!

The V-Day Movement has showed us that change can occur for women around the world if enough people put their minds to it. The City of Joy, V-World Farm, Voices, One Billion Rising, and all the funds they’ve raised towards the cause is a demonstration of this. Millions of dollars have been raised towards positive causes and the safety of women across the world.

Why not participate by organizing and event within your community, creating art or posters, or simply just spreading the word among those around you? V-Day’s website has a suggested list for what you can do this February 14th to help their cause, including enterable contests and documentaries. There is also an E-Newsletter which you can sign up for to stay informed about upcoming events, opportunities to participate, information, and messages from both the founder of V-Day, Eve Ensler, and other activists. Additionally, donating to V-Day means that 90 cents of every dollar you give contributes to ending gender violence across the world. These are available as a recurring donation, or one time only.

Together as a community, we can make the world a safer place for women and girls. For more information on the V-Day Movement, visit their official website . If you or someone you know is struggling with mental health or are seeking therapy, Northside Psychology is a Canberra-based psychology clinic that offers face to face and online support and guidance via Telehealth. 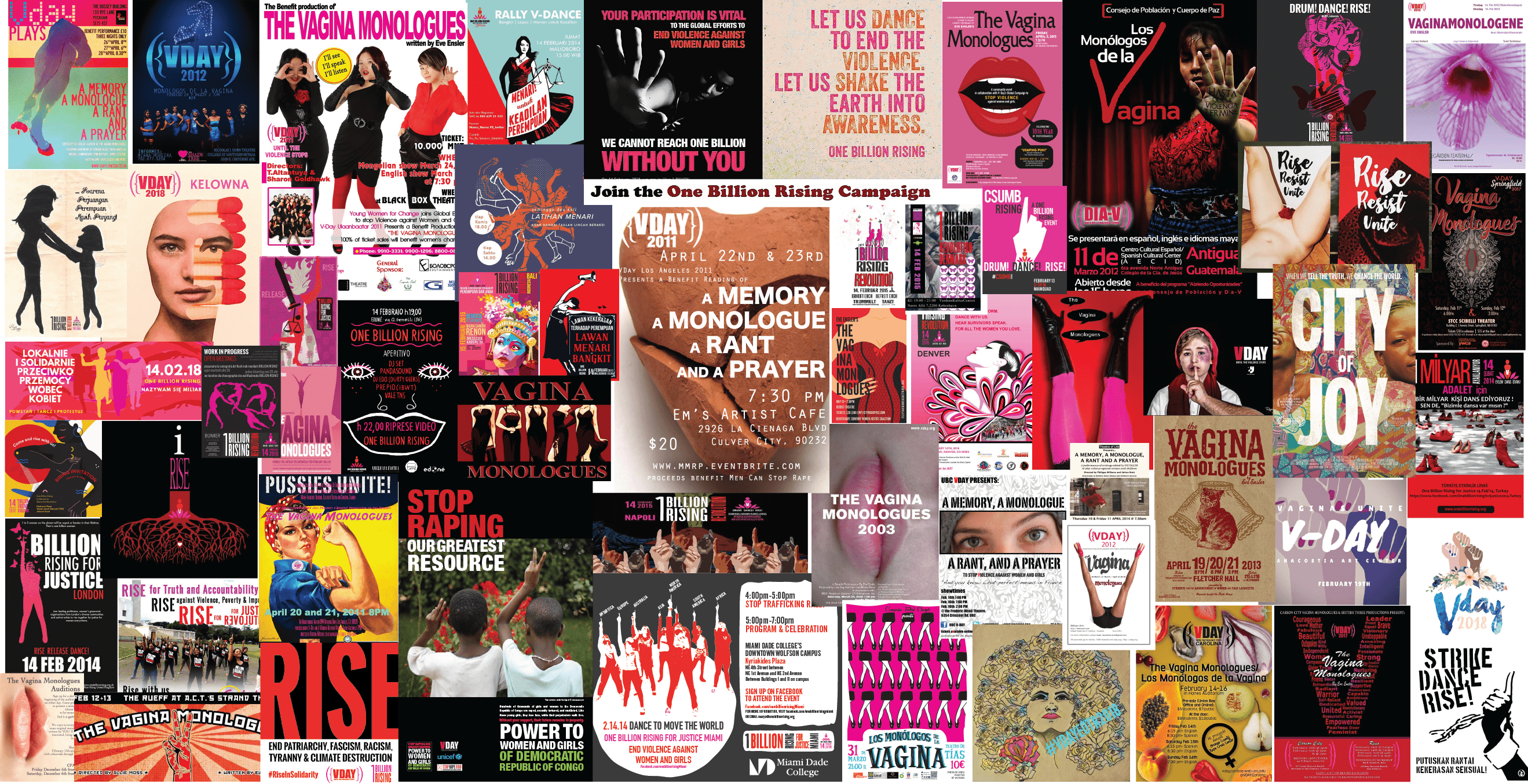 10 Tips for Teachers when Recommending an Assessment for a Child

The importance of surrounding yourself with strong women

Introducing the gadget that may help calm your child

Every child is different. For neurodiverse children (like those with ADHD, High Functioning Autism or other developmental differences),…
VIEW ALL